Born in Tokyo and graduated from the Department of Arts and Literature at Seijo University in Tokyo, Japan.

In the 1980s he began working with gallery projects, and in 1994 opened Mizuma Art Gallery in the Aoyama area of Tokyo (now located in Ichigayatamachi, Shinjuku-ku, Tokyo).

From 2000 onwards he expanded to work on an international scale, actively participating in numerous art fairs worldwide. Focusing on young artists from Japan and other Asian countries, Mizuma continues to discover, support, and introduce their work to ever-greater audiences. With the objective of developing and expanding the contemporary art market further within Asia, in 2008 he opened Mizuma & One Gallery in Beijing and in 2012 Mizuma Gallery opened in Singapore’s Gillman Barracks.

As well as introducing to the world artists whose works are redolent with a spirit of bitter critique, he also takes a proactive role in curating exhibitions such as the renowned recent ZIPANGU shows, which toured museums throughout Japan. The range of his contributions to the global art scene continues only to expand. 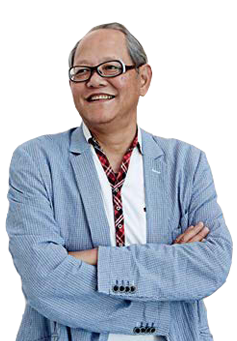 Executive Director Sueo Mizuma established Mizuma Art Gallery in Tokyo in 1994. Since its opening in Gillman Barracks, Singapore in 2012, the gallery aims for the promotion of East Asian artists in the region as well as the introduction of Southeast Asian artists to the international art scene. From 2014 to 2019, the artist residency space “Rumah Kijang Mizuma” operated in Yogyakarta, Indonesia, providing a new platform for dialogue by supporting exchanges between East Asia and Southeast Asia. Later in 2018, “Mizuma & Kips” in New York, USA, as a shared collaboration between Mizuma Gallery from Tokyo and Singapore and Kips Gallery from New York. 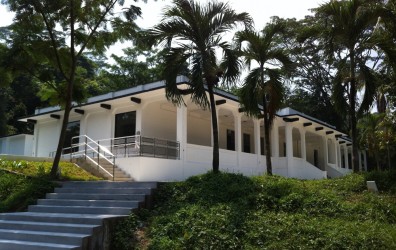 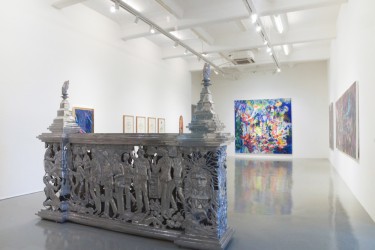