Mizuma Gallery is delighted to present Mythopoeia, the first solo exhibition in Singapore by the multitalented Japanese creator Yoshitaka Amano (61) from 7 June to 14 July 2013. The show, composed of several large and smaller automotive paint on aluminum paintings, explores the personal mythology nurturing the soul of the creative mind behind worldwide video-game success Final Fantasy. The artist will be present at the opening reception on 7 June (6-9pm) in Gillman Barracks.

In the present exhibition gods, heroes, androids, beasts and monsters from every corners of the space-time dimensions and beyond, burst through the pictorial surface in an explosion of acid colours to create “the universe I want to draw, one that none has ever seen; an unimaginable world, beyond time and space, where mystery, fantasy, light and darkness, everything merges in a transcendent and infinite universe” says Amano. “Mythopoeia”, as used by philologist and fantasy author J. R. R. Tolkien in the 1930s, refers to the creation of mythologies by a single person.

Since joining the animation industry when hired by Tatsunoko Production at age 15, the career of Amano as one of Japan’s most emblematic creators has spanned from animation and video game character design (Science Ninja Team Gatchaman, Final Fantasy), to book cover illustration (Vampire Hunter D) and scenic design, always bringing success: the Final Fantasy video-game franchise had sold over 100 million units worldwide as of June 2011. Whatever the work, Amano draws his inspiration from equally diverse sources: Japanese woodblock print and post-warmanga, American pop art and comics, Europe’s Art Nouveau, ballet and opera, Hindu and Buddhist legends. They all merge to nourish the artist’s singular and limitless “mythological system”.

Mythopoeia is Yoshitaka Amano’s first exhibition at Mizuma Gallery. He has exhibited extensively around the world since the early 90’s. In 2013, Amano will participate in the first edition of Art Basel Hong Kong (23-26 May) and Personal Structures “Time-Space-Existence” (1 June-24 November) during the 55th Venice Biennale, Italy. Throughout his career he has won several awards including the SeiunAward for Best Artist of the Year (1983-86, 2007), and the Eisner Award (2000) for The Sandman: The Dream Hunters in collaboration with Neil Gaiman. 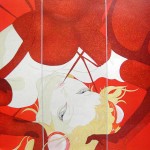 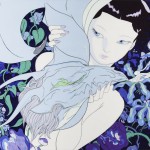 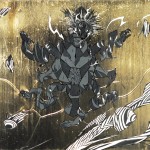 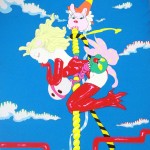 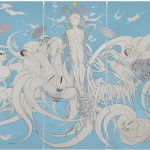 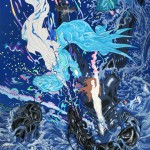 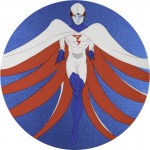 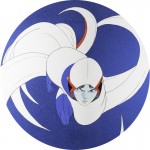 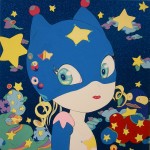 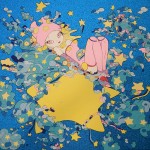 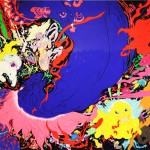 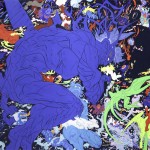 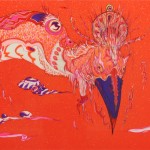 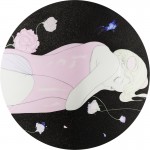 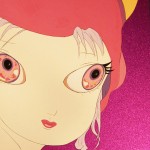 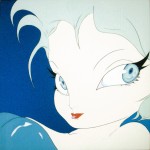 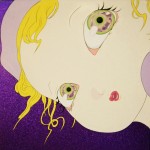 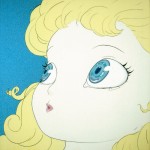 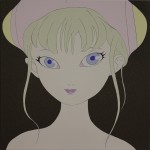 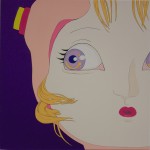 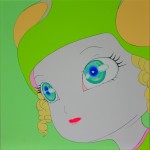 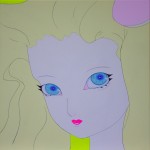 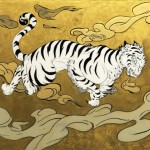 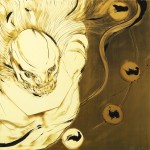 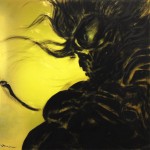