BEGIN…BEGUN
The Art of Alan Chan

Mizuma Gallery Singapore is pleased to announce an exhibition “BEGIN…BEGUN” by Alan Chan who is arguably one of the most edgy artists who represents Hong Kong, or in fact, the whole of Asia.

Alan Chan was born in 1950, he acquired knowledge on design through self- education and became a prestigious and leading designer in Asia. In recent years, he has expanded his sphere of activity by creating ambitious artwork as a contemporary artist.

Alan Chan who is in his mid sixties has made his first step into fine art and still has many years ahead of him. In this day and age with all our technological progress a lot of people live to a hundred, so he still has a long way to go. He is enthusiastically engaged in creative process and continuously challenging himself.
His concept is to bring back rich images inspired by the 5000-year history of China into the current era with a contemporary feel.
The exhibition mainly features ” iEye-ai ” which is a series of photographs taken with his iPhone.

The term ” iEye-ai “, coined by the artist, is a combination of iPhone, eye and ai (“love” in Japanese). This array of works is more than just snapshots of large cities but stunningly captures poetic aspects of the urban landscape.
The iPhone has brought revolutionary changes to our lives. However the convenience it offers has in many cases robbed us of our ability to experience deep emotions and has in many ways turned us into automatons.

Having used this recent phenomenon to his advantage, Alan Chan has turned it around and reassembled the urban images in a two-dimensional way creating kaleidoscopic visions. The process was literally made with his “ai”. As a result of this he has accomplished new perceptions of humanity through the iPhone.

With this amazing concept and story on urban cities, these pictures were taken in various Asian cities such as Shanghai, Beijing, Hangzhou, Macao, Kyoto, Tokyo and more. We are honoured to present Alan Chan’s first solo exhibition in Singapore. 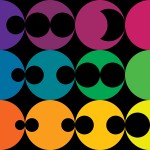 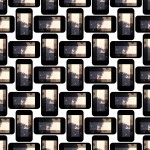 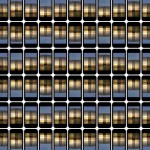 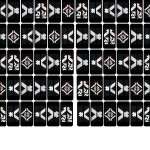 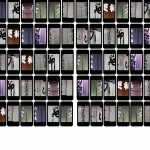 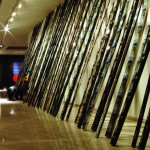 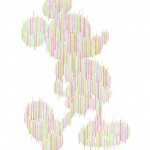 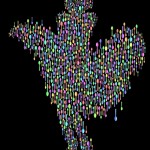 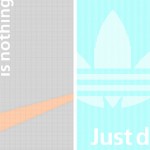 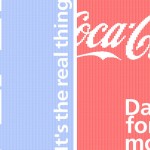 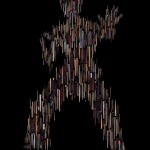 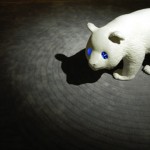