A temporary fashion, notion, manner of conduct, etc. especially one followed enthusiastically by a group.

Looking back at the most recent presidential election in Indonesia, when an ex-army-general with a series of human rights violation accusations were put side by side with a furniture-businessman who happened to be people’s favorite rookie in Indonesian politic.

People’s reaction was overwhelming to a point it created a refreshed spirit in the so-called Indonesian democracy. The use of new media technology that did not exist in the previous political movements in Indonesia was overblown and stirred the people harder. Bringing a new generation of ‘social media politicians’, moving the people using Twitter accounts, Facebook pages, Instagram, and doctored manipulated photography.

People were suddenly interested in politics, the hedonists, the artists, the taxi drivers, the housewives, the middle class, the classy and not so classy, everybody were suddenly attending a political class through social media. Have you seen the latest Anies Baswedan YouTube post?

Looking back at the last political point in Indonesia –the so-called 1998 Reformation- when democracy was pushed by violence. The democratic development following the bloody era went quite slow and unsteady. Unless if what you mean by democracy is that people with money and fame can be in the parliament to get more money and fame. I don’t think so.

The word democracy has been ‘in fashion’ for the longest time of modern governments. The artists are invited to make a survey on democracy on Asian countries, the post-colonials and the post-monarchies, to observe democracy in their practical levels, to observe the trends, the fashion, and the fads.

There will be a blog set up by the curator for the artists to post their research findings on this project.

Information is the currency for democracy – Thomas Jefferson.

Mia Maria is a curator and art writer working in Jakarta, Indonesia. From 2009-2013 she has been running an art column for an Indonesian lifestyle magazine as well as writing for various media in Indonesia and Singapore.

The past few years, she has curated a number of experimental projects featuring emerging and established Indonesian artists, some of them are Comic Demonic (2011), Parallab (2012), Personal Project (2012), and Grafitti On History (2014).

In 2012, she was engaged by the Indonesian Exchange (Bursa Efek Indonesia) to build its first semi-public art collection, and she initiated a series of site-specific commissioned artworks by emerging as well as mid-career contemporary Indonesian artists.

She was also one of the co-curators for Singapore Biennale 2013. In 2014 Mia leads the team to compile Indonesian visual art blueprint for Department of Creative Economy Indonesia. Her latest curatorial before Fad Democracy was Redraw at Edwin’s Gallery Jakarta. 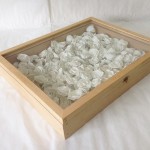 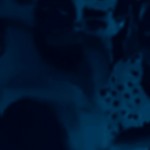 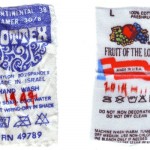 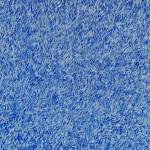 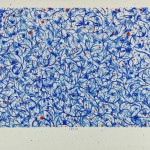 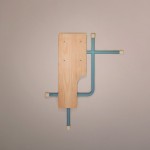 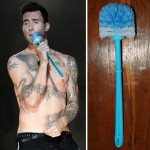 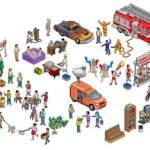 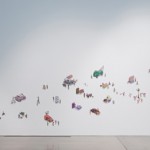 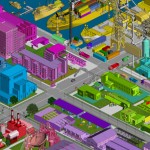 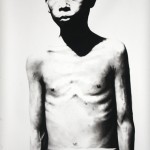 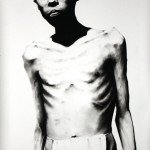 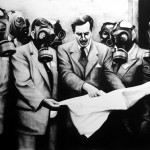 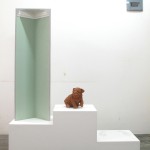