The exhibition is in some way a form of reflection and meditation on the relationship between materiality, geometry and a meditative art practice. Symmetry is inherently present in the domain of decorative arts. The perception of order and beauty when looking at something symmetrical reflects back on our own physical existence, in which symmetrical order is inherently present in our body. Humans have bilateral body symmetry. In visual structure, symmetry can be perceived as somewhat sterile and rigid while asymmetrical structure on the contrary, is associated with something more dynamic and less predictable. However, Setyawan believes there is something more to symmetrical structure than just rigidity and sterility. In decorative arts, symmetry and repetition are facilitated through sequences of objects and images, which can bring about a meditative quality and religious association which transcends the association of visual rigidity.

The significance of a medium-based art practice is that it provides a mode to be in the world by engaging with the medium in the process of art-making. Setyawan is always fascinated by the idea of repeating certain actions over and over again until eventually that action becomes more than just that action per se, representation disappears and transcendent abstraction is achieved via the very process of making it.

Variations on Symmetry will showcase new ceramic works and works on paper created between 2018 to 2019. 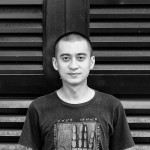 Albert Yonathan Setyawan (b. 1983, Indonesia) graduated from Bandung Institute of Technology with an MFA in Ceramics in 2012. Following that, he moved to Kyoto, Japan, to continue his research and training in contemporary ceramic art at Kyoto Seika University where he is a doctoral degree candidate. He has participated in several critical group exhibitions in Indonesia, Singapore, Thailand, Italy, and Japan. In 2013, he was one of the artists in the Indonesian Pavilion at the 55th Venice Biennale. His recent major exhibitions include Contemporary Worlds: Indonesia at the National Gallery of Australia, Canberra, Australia (2019); SUNSHOWER: Contemporary Art from Southeast Asia 1980s to Now at Mori Art Museum, Tokyo, Japan (2017), and also in Kaohsiung Museum of Fine Arts, Kaohsiung, Taiwan (2019); Echigo-Tsumari Art Triennale 2018 at Tokamachi, Niigata, Japan (2018); and TERRENE at POLA Museum Annex, Tokyo, Japan (2017). Setyawan has undertaken artist residencies at Canberra’s Strathnairn Arts Association, Australia (2016); and The Japan Foundation at Shigaraki Ceramics Cultural Park, Shigaraki, Japan (2009). His works are in the collections of Singapore Art Museum, Singapore; Museum of Modern Ceramic Art in Gifu, Japan; OHD Museum in Magelang, Indonesia; and Tumurun Museum, Solo, Indonesia. Albert Yonathan Setyawan lives and works between Kyoto and Tokyo, Japan. 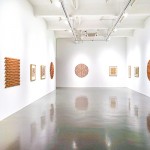 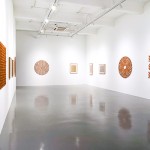 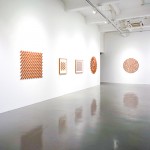 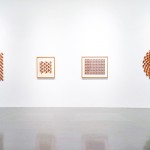 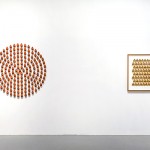 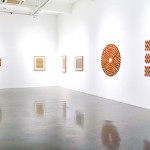 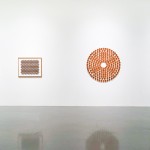 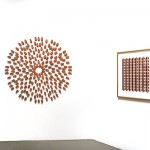 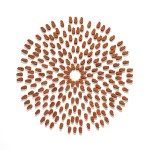 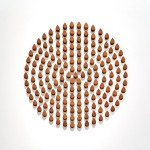 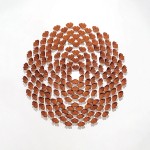 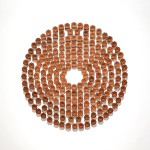 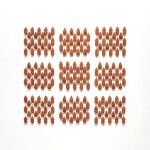 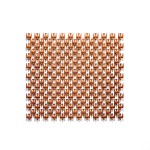 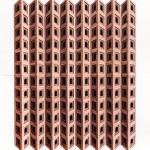 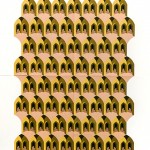 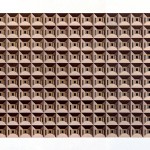 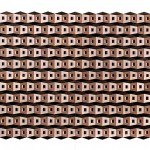 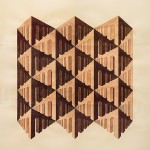 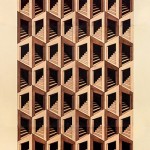