Mizuma Gallery is pleased to announce There’s a Fun in Funeral, a solo exhibition by Indonesian artist Agan Harahap.

Responding to the challenges brought about by the pandemic, Agan Harahap created a new series of works which explores the absurdity of our new reality. Juxtaposing various images from his archives and those procured from the web, Agan composed photographs of disturbing scenarios that strangely exude beauty and serenity.

“The year 2020, in its own way, has forced us to carry out various new regulations which can be said to be incompatible with our social nature as human beings. Starting from travel restrictions, border restrictions, freedom of assembly and association, to the imposition of curfews in certain areas – even the way we shake hands is suddenly regulated in such a way as to minimize the risk of spreading the virus. This uncertain situation is exacerbated by the large number of news in the media about the spread of the virus, from Covid-related obituaries to various social, economic, political upheavals, make many people even more depressed.

This is what most people around the world experience when a pandemic breaks out. I am no exception. Being used to regular traveling, I suddenly had to face a reality that I had never thought of before. With my children being forced to stay at home, I had no choice but to adapt to these new norms. That is what has been happening till this day. I finally got used to it and am able to enjoy this ‘new reality’.

Long story short, one morning a few months ago, I accidentally came across a viral meme on social media that read: “There’s an over in lover, there’s an end in friend, and THERE’S A FUN IN FUNERAL.” Suddenly, I felt that this meme, which sounded trivial and random, was somehow relevant to our conditions today. How can anyone have fun when others are mourning? Perhaps it sounds rude and uncivilized, but in this condition now, I can understand that one’s sense of selfishness is actually fundamental in creating a resistance. When someone is able to find something that they feel is ‘fun’ even in the midst of mourning, we can say that they are in their own reality that is different from the social reality around them.” 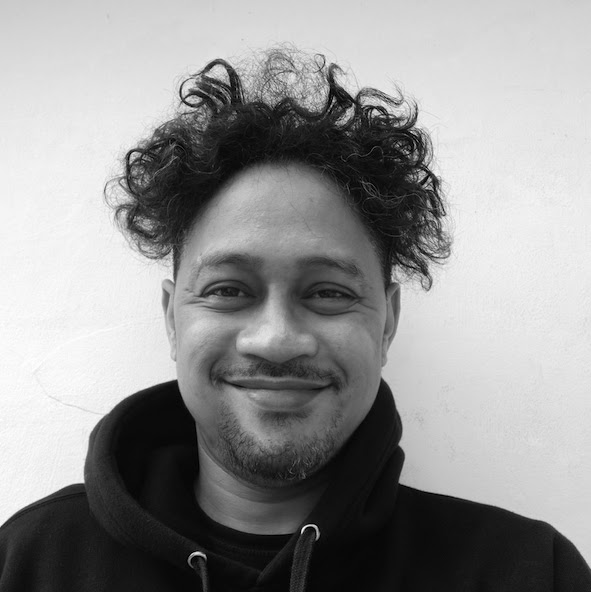 Agan Harahap (b. 1980, Jakarta, Indonesia) graduated from the Indonesian Design School (STDI), Bandung, Indonesia in 2005, after which he moved to Jakarta and worked as a senior photographer for Trax Magazine. Since his first solo exhibition in 2009, Harahap’s works have been featured in a range of exhibitions, including: Apa Kabar?, Showroom MAMA, Rotterdam, The Netherlands (2019); Hello World. Revising a Collection, Hamburger Bahnhof – Museum für Gegenwart, Berlin, Germany (2018); The History of Boys: the MES 56 and Beyond, DECK, Singapore (2017); and 5th Singapore Biennale: An Atlas of Mirrors, Singapore (2016). In his studio practice, he has maintained a fascination with the art of photo manipulation often combining satire or parody with social commentaries. Harahap was the resident artist of Objectifs Centre for Photography and Film, Singapore, in 2017. His works are part of the Sigg Collection in Mauensee, Switzerland and Freunde der Nationalgalerie, Berlin, Germany. Agan Harahap lives and works in Yogyakarta, Indonesia. 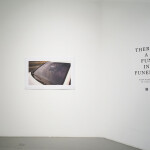 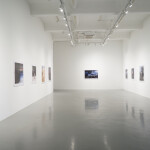 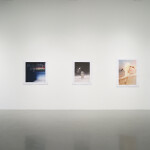 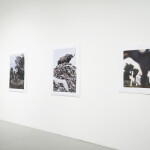 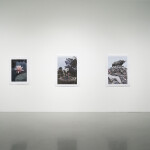