An exhibition by indieguerillas (ID)
Curated by Hermanto Soerjanto

_hyP3<y<lu5_ (read: hypecyclus) encapsulates indieguerillas’ view on the current socio-economical state of Indonesian society as well as the rest of the world. In the age of the internet and social media, digital data such as numbers of followers, views or likes is one of the key drivers in the creation of hypes that leads to the increase in economic value of a thing or a person. The belief that a person’s connection between groups increases their value to society has taken a new meaning since the invention of social media platforms. This global phenomenon has opened up a new breed of business opportunities that we never could have imagined before, although at the same time it has also created a surge of materialistic behavior in our modern society.

In their art practice, indieguerillas are strongly influenced by the phenomena of the internet and social media. They are a part of the society, but at the same time they also hold a strong criticism against what is going on in their society. In a way, their art is a form of self-criticism. They see themselves as Javanese people packaged in the hyped-up global (predominantly Western) culture. Thus, _hyP3<y<lu5_ is their attempt to bring back the interest in the local culture through ideas and things that has lost their popularity, drowned in the global hype of internet and social media. This exhibition demonstrates indieguerillas’ use of art as their tool to revive the hype of their local culture, making it relevant to the millennial generation.

indieguerillas is an artist duet from Yogyakarta, Indonesia, made of husband and wife Dyatmiko Lancur Bawono (b. 1975) and Santi Ariestyowanti (b. 1977). Founded in 1999 as a graphic design firm, indieguerillas’s philosophy of “constantly in guerrilla to find new possibilities” has led them to become full-time artists in 2007. Nevertheless, design still plays a very important role as it allows for them to explore the use of unconventional media and techniques as part of their artistic statement. In addition to their proficiency at visual effects and inter-media experimentation, their works are also recognized for its folklore influences. The unique intertwine between traditional values and contemporary culture has brought indieguerillas to numerous important exhibitions around the globe, including their upcoming collaboration with fashion designer Lulu Lutfi Labibi and sound artist Ari Wulu, which will be presented by NTU CCA Singapore in January 2017. 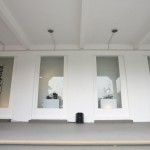 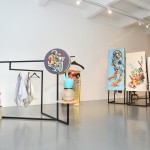 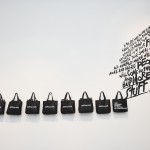 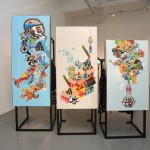 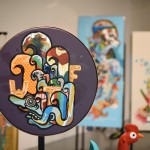 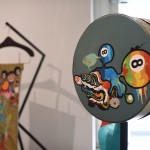 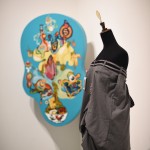 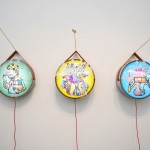 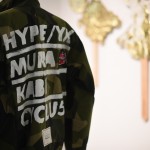 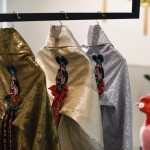 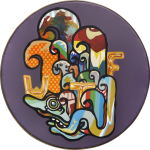 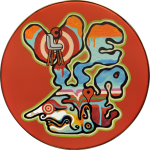 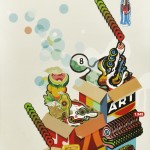 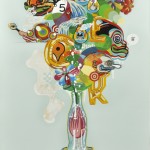 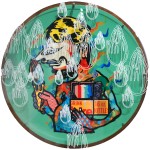 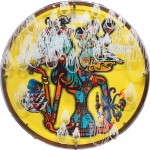 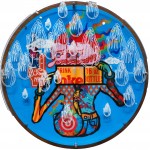 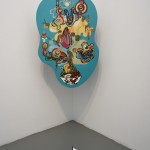 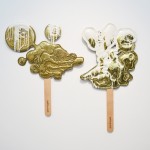 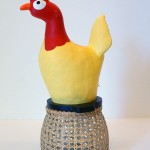 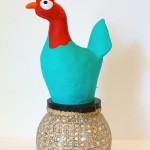 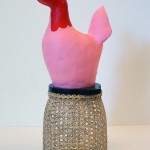 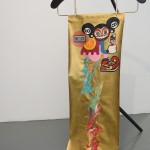 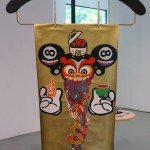 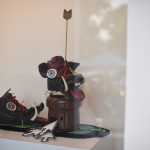 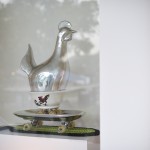