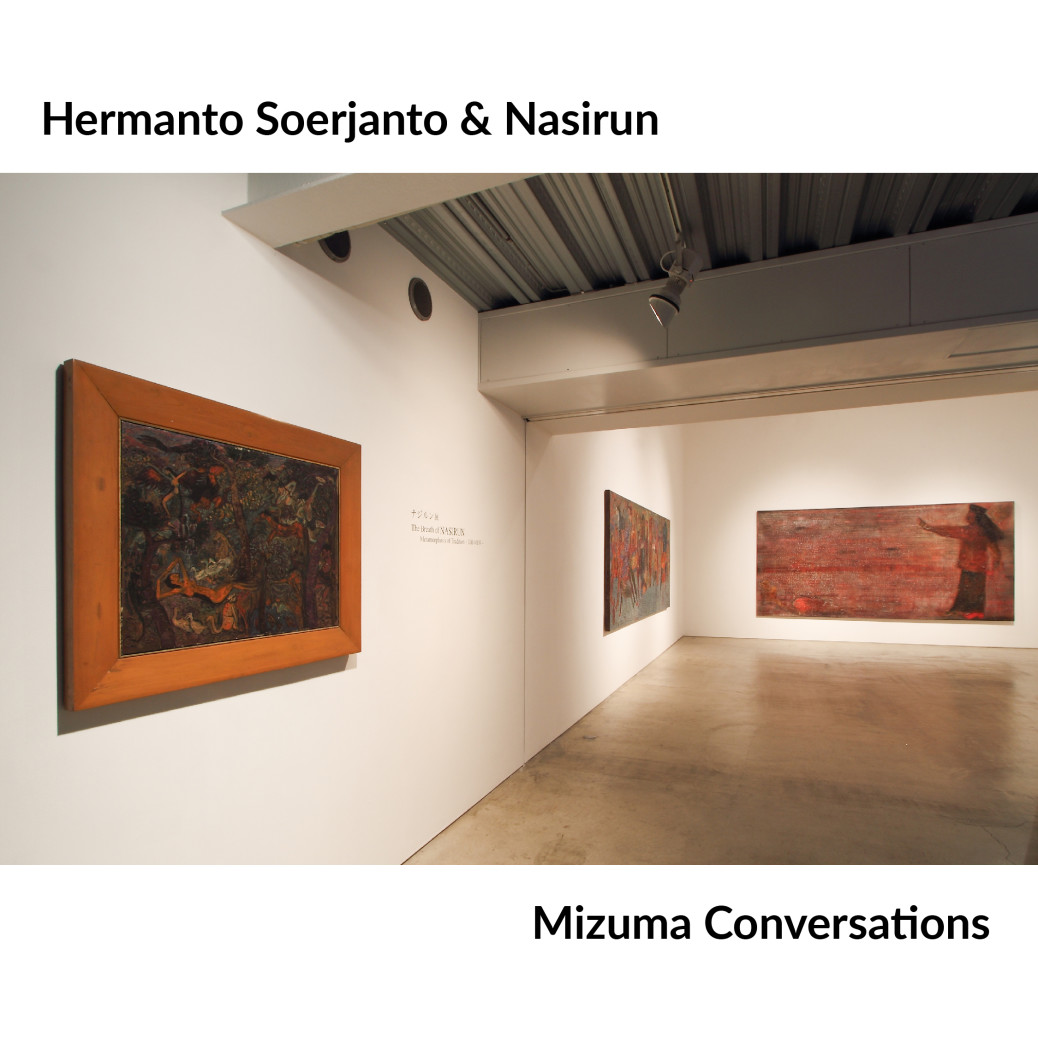 Born in 1965 in Cilacap on the island of Java, Indonesia, Nasirun has been recognized as one of the most significant artists working in Indonesia today.

An island nation engulfed in rich natural scenery, Indonesia has a long-held tradition of belief in spirits, and many Indonesians follow a creed of local animistic gods known as Kejawen. As an artist raised in this environment, Nasirun is not attracted by one particular religion, but rather by the sincerity of the faith that mankind has in spirits. Nasirun’s works depict his own mental world as a Javanese person, and his thoughts and emotions towards the many encounters in his daily life. The metaphors with which he expresses these ideas are the unique visual language with which his pieces take form.

Dive into our latest IGTV to hear Indonesian artist Nasirun and curator Hermanto Soerjanto speak to us about “The Breath of Nasirun: The Metamorphosis of Tradition”, a 2014 solo exhibition by Nasirun at Mizuma Art Gallery, Tokyo.⁣