The title of Heri Dono’s solo exhibition at Mizuma Gallery, Singapore, JOY/FEAR, refers to the mixed and contradictory feelings one might feel while looking at Heri Dono’s artworks. Since the 80’s, his works have been loaded with political criticisms. This is because he himself is a political victim of the New Order regime in Indonesia. Heri Dono’s father was a high ranking member of the Old Order’s army. When the Old Order lost its power and got replaced by the New Order under President Soeharto, Heri Dono and his family were in big trouble. Heri Dono’s political critiques originated from a genuine feeling of hatred, it was not as a form of an intellectual political movement.

In his works, he often employ monstrous and scary wayang-like figures. In a glance, these figures might feel scary, but when we look at the details of the works, we find things that are humorous and that will make us smile. These monstrous, scary wayang-like figures are not only the analogy of his political criticism, but in many occasions, they are also the parody of the political situation that we are facing. This is a true reflection of Heri Dono’s personality: a critical thinking person of high intellect, who looks at life with a great sense of humor and a big smile. 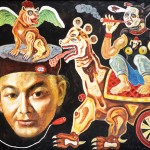 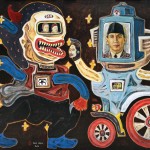 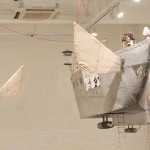 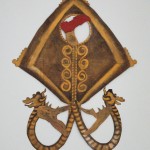 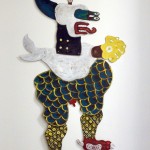 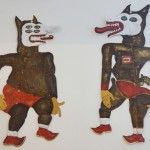 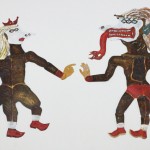 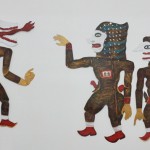 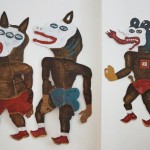 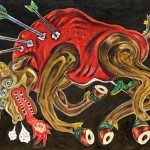 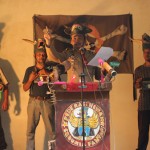 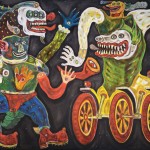 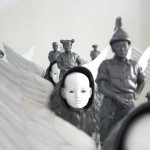 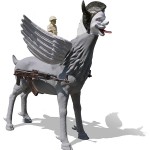 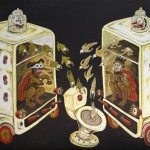 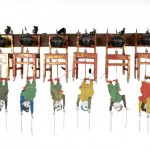 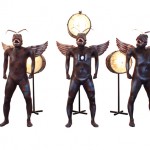 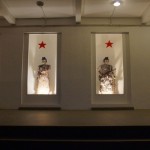 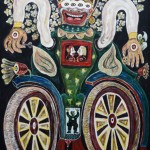