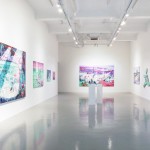 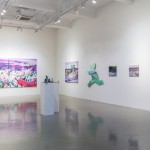 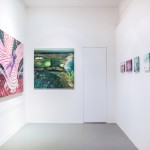 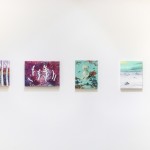 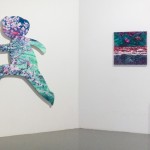 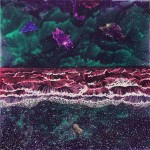 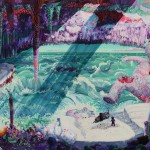 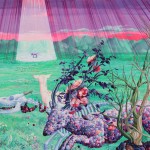 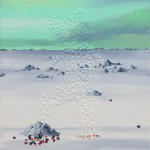 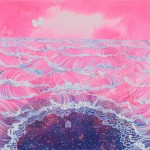 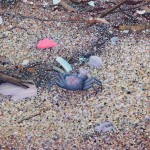 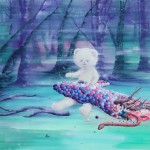 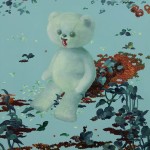 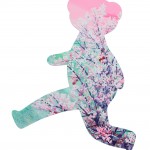 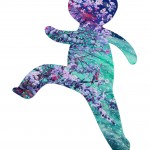 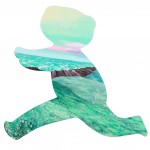 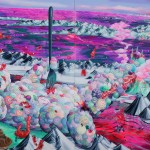 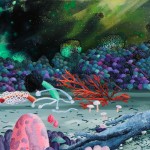 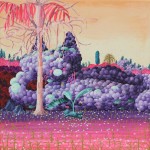 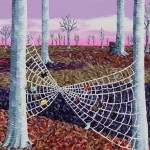 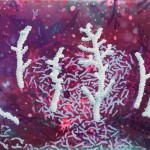 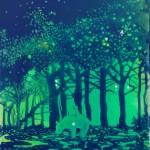 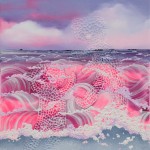 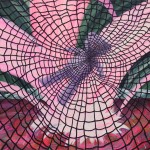 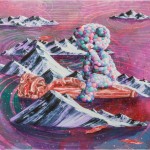 Temporary Closure to Public, Open For Appointments Only