Mizuma Gallery is pleased to announce Provoking Space, a solo exhibition by Filipino artist, Mark Justiniani, well known for his installations that create an infinite depth of space.

Behind space is a whole universe of mystery. It cradles all existence and promises so much more than can be believed. While space is transparent, it is also a veil hiding more wonders waiting to be encountered. There is no space which is not pregnant with possibilities. The shape shifting and warping of space reflects the shifting grounds of reality. It is reflective of human uncertainty and destiny.

Provoking Space is a series of works that probes into the nature of space, its structure, malleability and its boundaries. The works also delve into the idea of infinities and its variants and how conscious beings like ourselves navigate these dimensions as we struggle to break through and move towards unknown destinations.

Mark Justiniani (b. 1966, Bacolod City, Philippines) is often identified with the lineage of Social Realism through the 80’s and 90’s in the Philippines through artist-activist initiatives like Salingpusa (1985-1992) and Sanggawa (1994-1998). He has been working with notions of how we perceive reality. After returning from the USA in 2006, he has developed his oeuvre through “magic realist strains” and has moved to configurations of space, the nature of vision and their ever vacillating relationship with time through the use of reflective media in recent years. His practice has had him represent the Philippines in conferences and exhibitions in overseas since 1992. Justiniani lives and works in Manila, Philippines.

Sidd Perez is a curator previously based in Manila where she worked as the curatorial associate for The Drawing Room’s Manila and Singapore galleries (2012-2015). She is also the co-founder of the curatorial outfit and resource platform Planting Rice. Perez has been based in Singapore since 2015 as an assistant curator to the NUS Museum where she develops exhibitions and programmes around the South & Southeast Asian Collection. 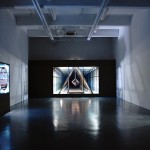 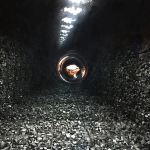 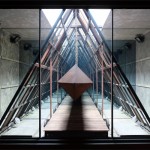 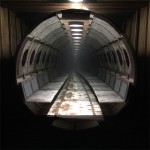 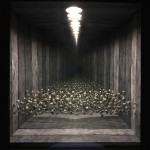 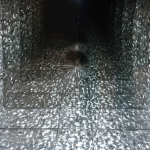